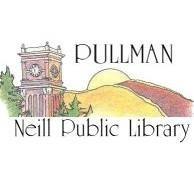 The Palouse Writers Guild and Neill Public Library have teamed up to bring in five local authors who will read from their works and participate in a panel discussion on writing and publishing.  The event will take place in the conference room at Neill Public Library on Thursday, July 25th from 6 PM to 8 PM.  The five participating authors are: Al Halsey, Katherine Sterling, Sanan Kolva, Stuart Scott, and Mark Ready.  The writers’ collective works include adventure, horror, fantasy, paranormal fiction, short stories, and true crime, including tales of crimes committed on the Palouse.  During the first hour of the program, the authors will read from their works, in the second hour they will take questions from the audience.  Be sure to bring your checkbook, this will be a great opportunity to pick up an autographed copy of a book written by a local author! 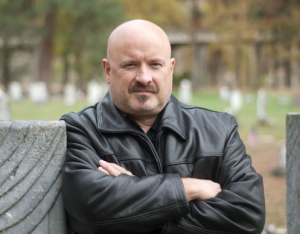 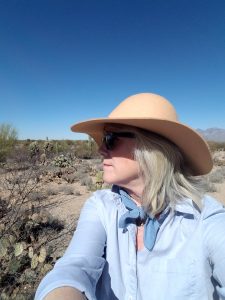 Katherine Sterling has been writing stories over three decades. BROWNIE TAKE ME HOME is her first published work. Sterling grew up in Helena, Montana. Her work paints a picture of where her heart lives—in the Old West. She holds a B.A. degree from Fairhaven College, WWU, Bellingham, WA in Writing, Literature, and Women’s Spirituality and holds a M.A. from Gonzaga University, Spokane, WA in Religious Studies. Presently, she lives with her husband John in Moscow, ID. Her love for horses is renowned across family and friend lines since childhood. Writing and family is her life.

Katherine is the author of:
Brownie Take Me Home: An Exceptional Collection of Short Stories 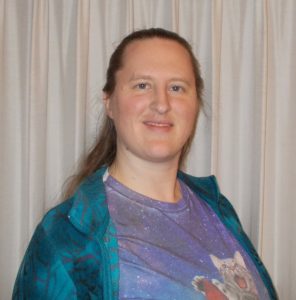 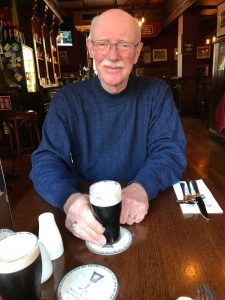 Stuart and his wife, Sue, moved to Moscow, Idaho for his job with the Federal Probation and Parole Service in October 1980.  He founded the Camas Prairie Winery in the fall of 1983 in his garage and ran the winery until he sold it in 2011.  Stu retired from the federal service in Sept 1998.  After retiring, he still worked part-time as a Protective Services Agent and body-guard until 9/11/01. Much of his writing has been influenced by his work in federal law enforcement.  His book, Gritty, Grisly and Greedy: Crimes and Characters Inspired by 20 Years as a Fed includes stories of crimes committed in the Inland Northwest, including some crimes committed here on the Palouse.

Stuart is the author of:
Prisoners of War
Greedy, Grisly and Greedy: Stories inspired by true crooks and crimes from my 20 years as a fed.